She Graduated {and I made it through without weeping much} 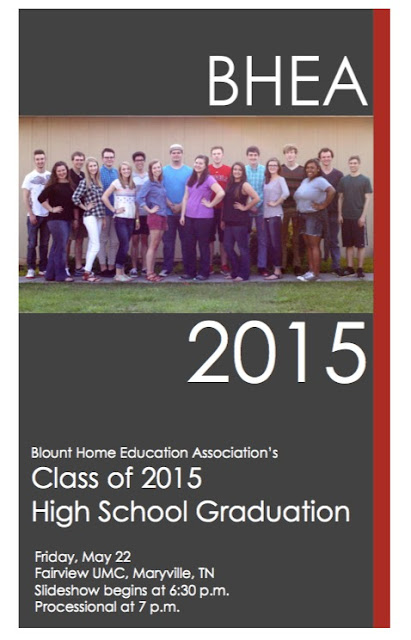 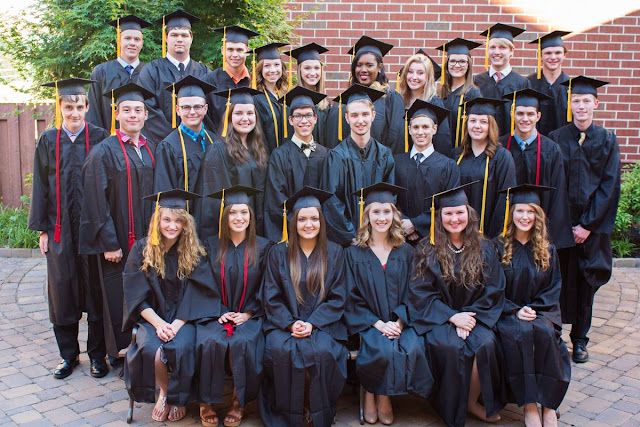 I'm not at all convinced that it's set in yet, the fact that my second child—my only daughter—has graduated from high school. From homeschooling. 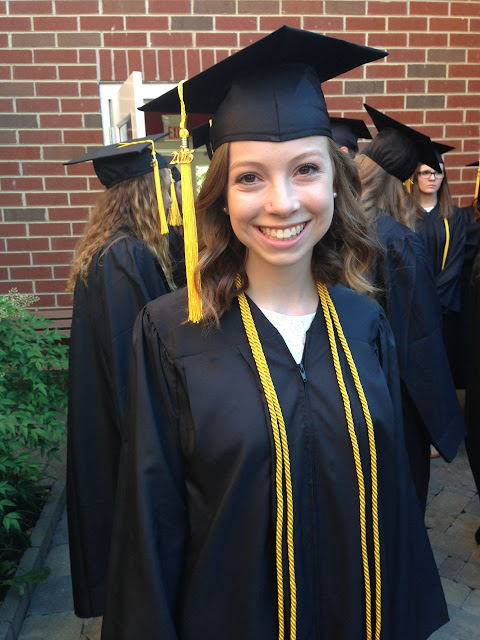 The graduation ceremony was absolutely perfect. The church was filled nearly to capacity with 850 people there to cheer on our 26 graduates. I know. 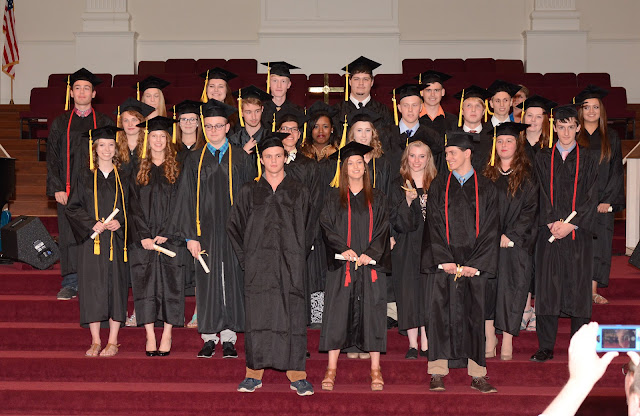 It's an astounding show of love and support. While I don't know some of these kids well, half of these graduates are people who have a place in my heart—a really, really special and forever place. I have watched some of them grow since they were little bitty ones. These five even graduated from kindergarten together. 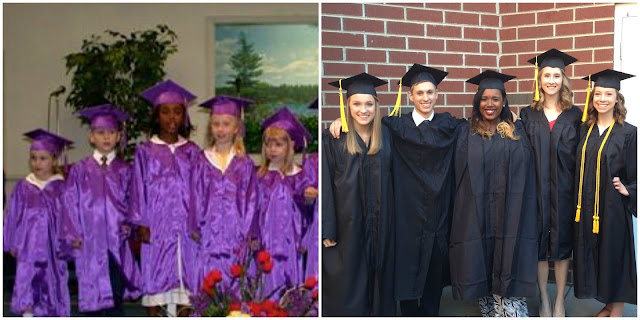 I love the way our co-op does graduation. It starts with a slide show put together by one of the graduates, with about a dozen pictures of each student featured. 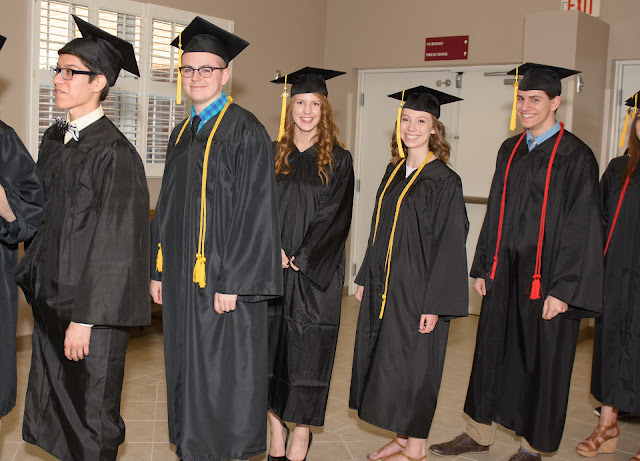 Several of the graduates shared music and one gave a speech. I have to say, it was without a doubt the best student graduation speech I've ever heard. It's all so personal, with parents handing the diplomas to the students. While this is going on, the emcee reads a bit about the graduate. 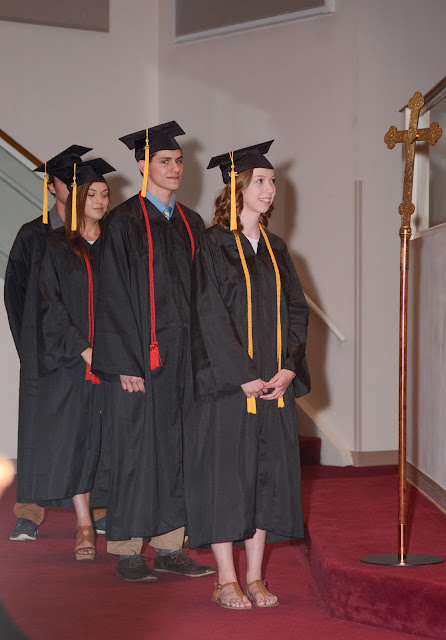 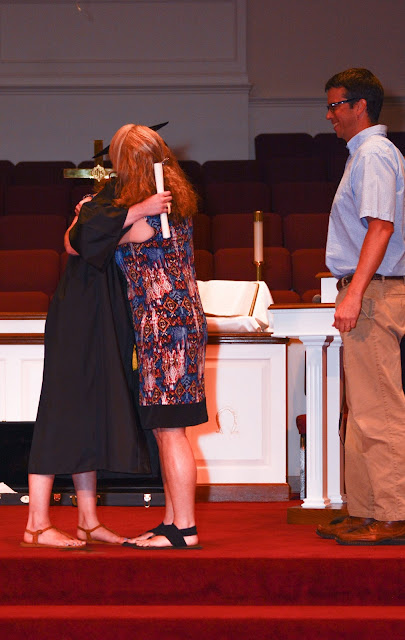 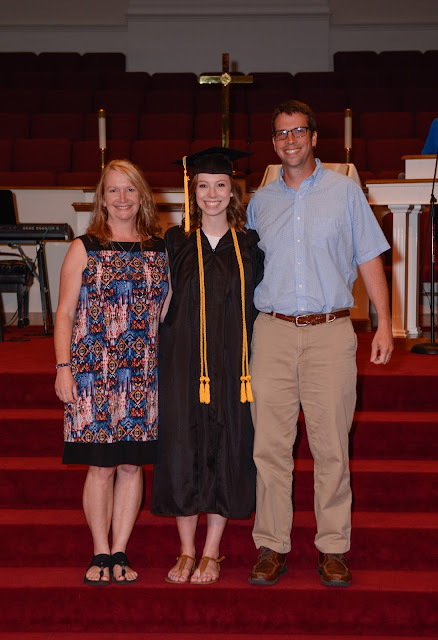