Sheltering at Home: March and April in a Pandemic

I want to remember this strange time, and how we were during a pandemic.

Largely, we were the same.

Outside the window, the bright red male cardinal and a special guest towhee perched on the black hook of the feeder while the red-bellied woodpecker hammered at the drain pipe, all spring long, marking his territory. Squirrels clung like acrobats to the feeders, and Randy periodically yelled, "Hey, squirrel! Scram! You're a jerk!" The flowers bloomed in their usual order: daffodils, forsythia, hyacinths, tulips, daisies, roses, irises, sweet William, peonies. Spring has been exceptionally long and beautiful this year, with cool evenings and temperatures only reaching 90 once so far. 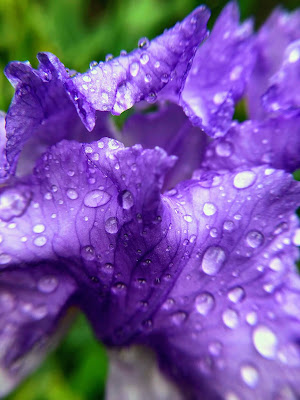 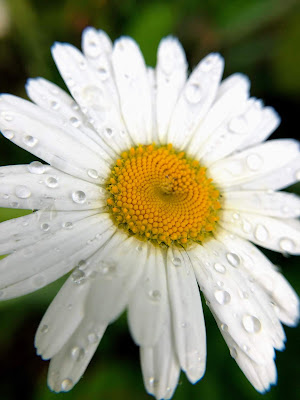 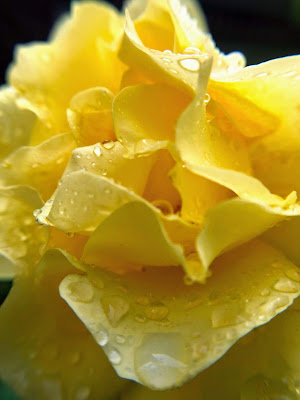 Inside the house, I read, kept all the household things moving along, taught a class from couch or table, fixed meals, played mindless games on my laptop, watched Netflix. Like everyone else everywhere. Randy worked mostly from the sunporch, teaching classes and having meetings via Zoom.  Bonus: I get to go outside, walking around in my big yard or in our neighborhood, with its wide lawns and streets. Randy and I both did lots of yardwork—he even conquered our side yard, which was an absolute jungle of weeds, ivy, and honeysuckle. What victory!

Duncan arrived home toward the end of March. He had been in Peru on a spring break ecology trip when the world went crazy. He was off the grid in the Amazonian rainforest and had little idea of what was happening. He got out of Peru just two hours before the country closed its borders, and they made it back to North Carolina safely. They quarantined then, having been in four major airports. We were so happy to see him when he finally got back home. He was sad, of course, to leave college with just six weeks left, but he's such a happy guy. He diligently did his online classes and connected with his friends daily. He's definitely made the best of a weird situation.

Once a week or so, we ventured outside for hikes. Before the national and state parks closed, we headed there. After, we had to settle for less scenic city parks or just the neighborhood.

We celebrated birthdays, worked, chatted with family, held book club, and gathered with friends via Zoom. We talked to Randy's mom, who is quarantined at her senior care facility, via FaceTime each Tuesday.


Randy has been our ambassador to the outside world. Once every week, he puts on mask and gloves and heads out to the grocery store for us and my parents. 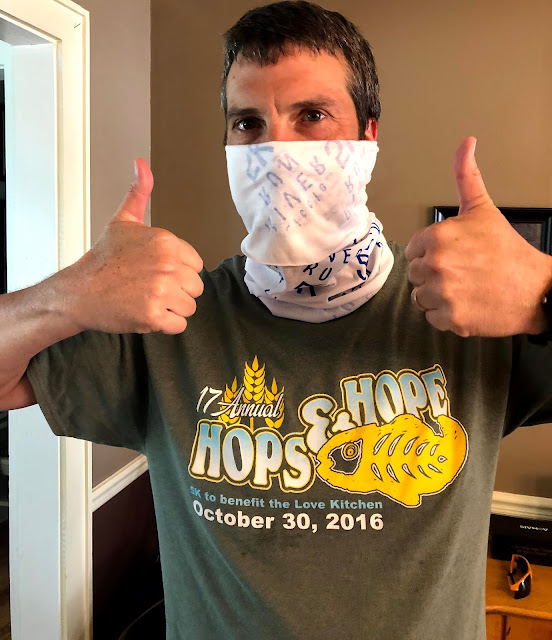 We visited our Knoxville kids once, bringing bread and flowers and wine. It was sooo good to see them, from a distance, of course. The streets of Knoxville were empty and quiet. 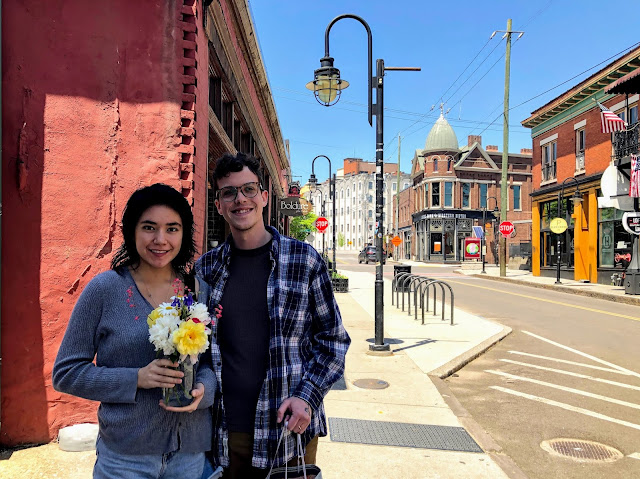 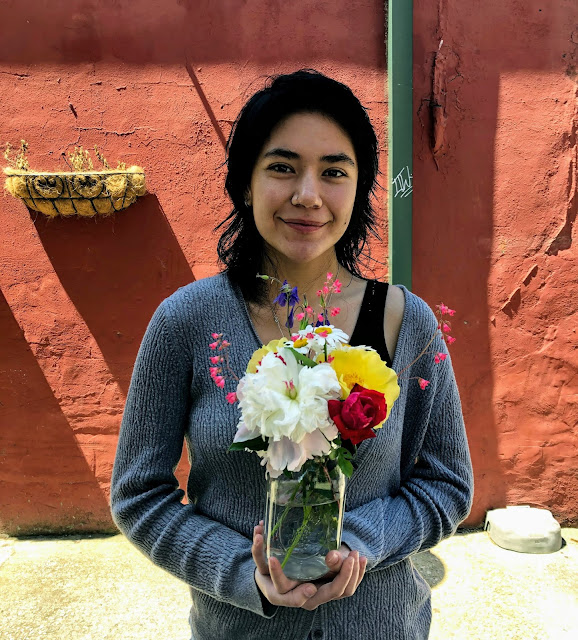 Like so many couples, one of the first questions when this began was: 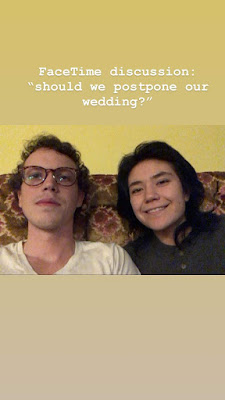 They've decided to postpone their wedding until next summer because they really had their hearts set on getting married July 4. I totally understand--it's so weird to plan a wedding during this time when we all feel in limbo.

Limbo. That's how March and April felt, as if we were suspended in time. It's been a sweet time, honestly, for the most part. There is certainly an underlying, uneasy feeling of uncertainty, of course. A restlessness. And yet we have enjoyed more time together without the pressures of having to go anywhere. We are among those who have secure jobs that can be easily moved to home. We have shelter and food and reliable internet access and financial security. Our parents are safe, our children are safe, our friends are safe, and we are all healthy. As of today, our county has had 77 cases of COVID-19. We're still rising a case or two each week. Everything has opened back up now, so we are watching the numbers to see what happens next.

And that's life in the first two months of coronavirus.