Oh, so much has been happening here in our small world in the past six weeks since summer began. It's been a whirlwind. I'm looking forward to no traveling and lots of hiking and river play in the next month.

Randy and Duncan went to Sea Base Boy Scout Camp in Key West for a week of scuba diving. 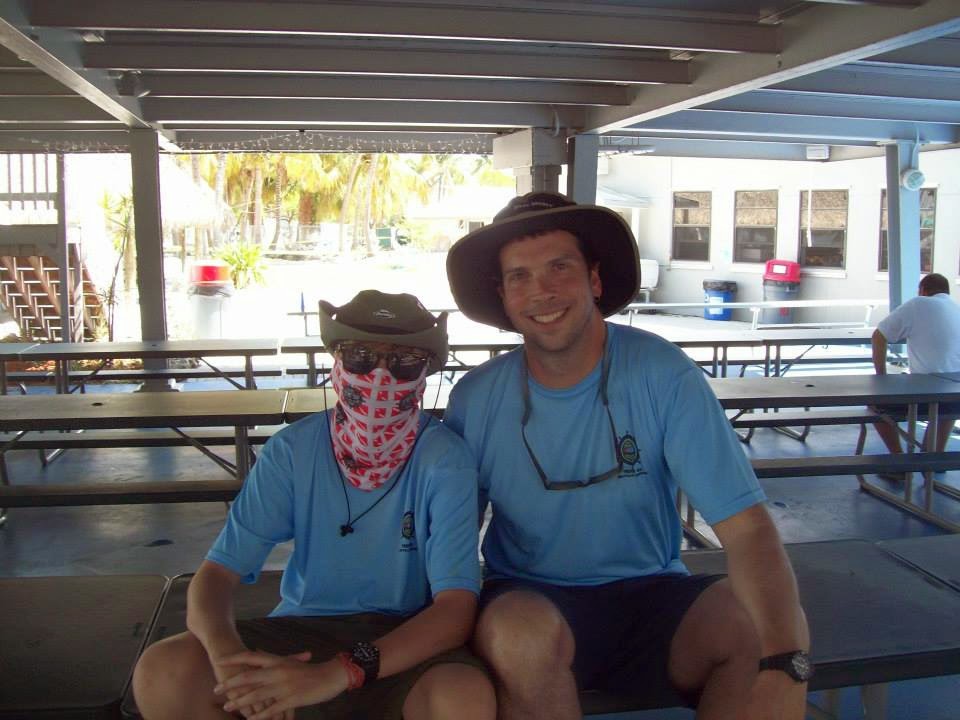 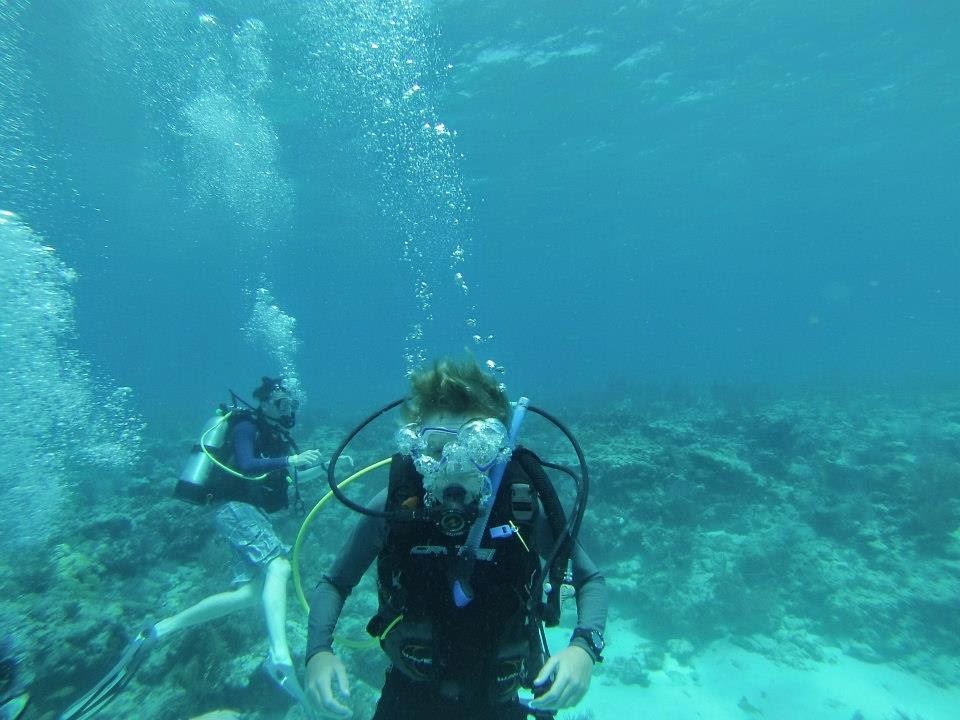 And I painted the bedroom while they were gone. It used to be red. Aah. 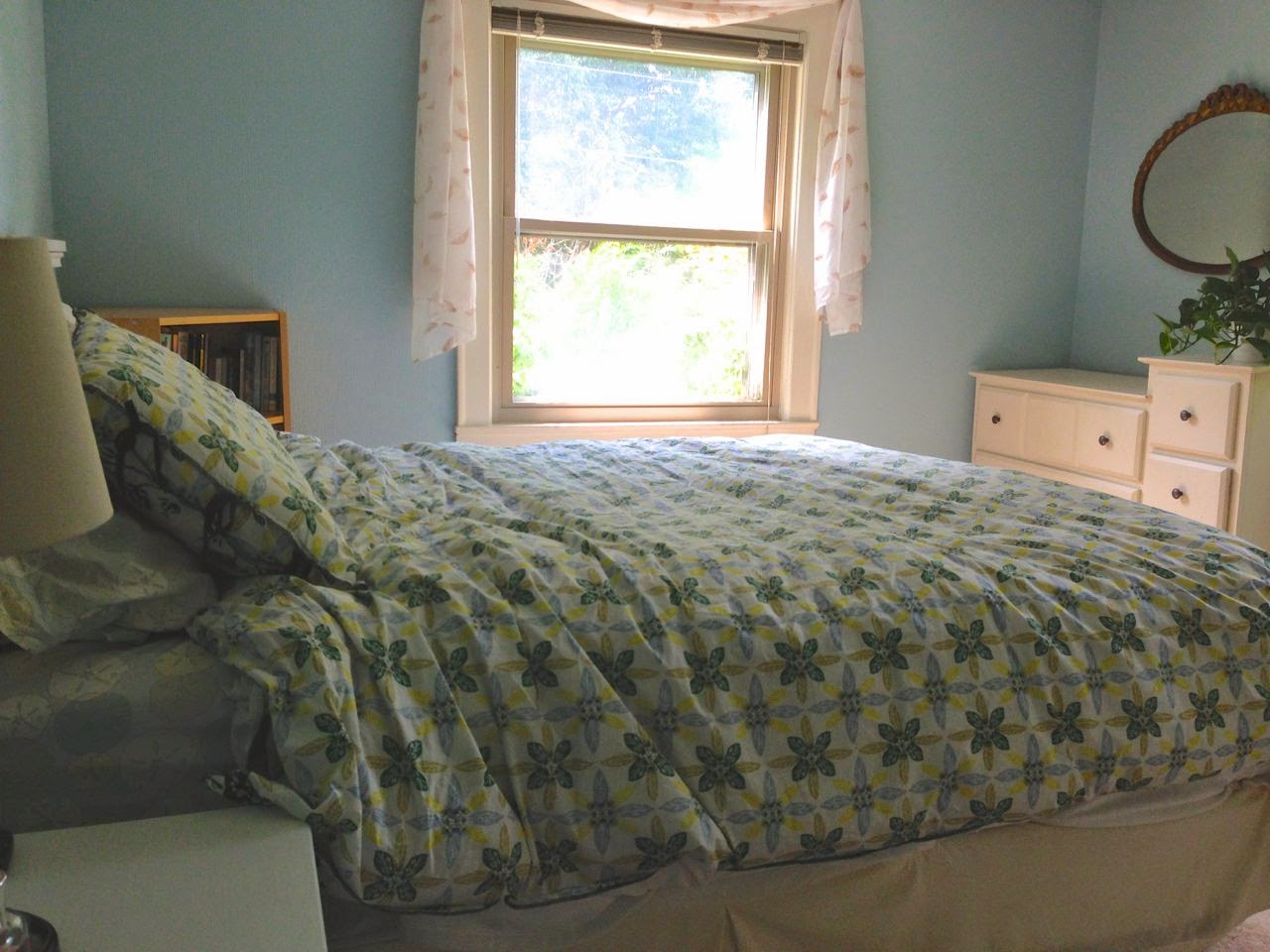 We took a little overnight trip to Fall Creek Falls in middle Tennessee. More on that trip later. 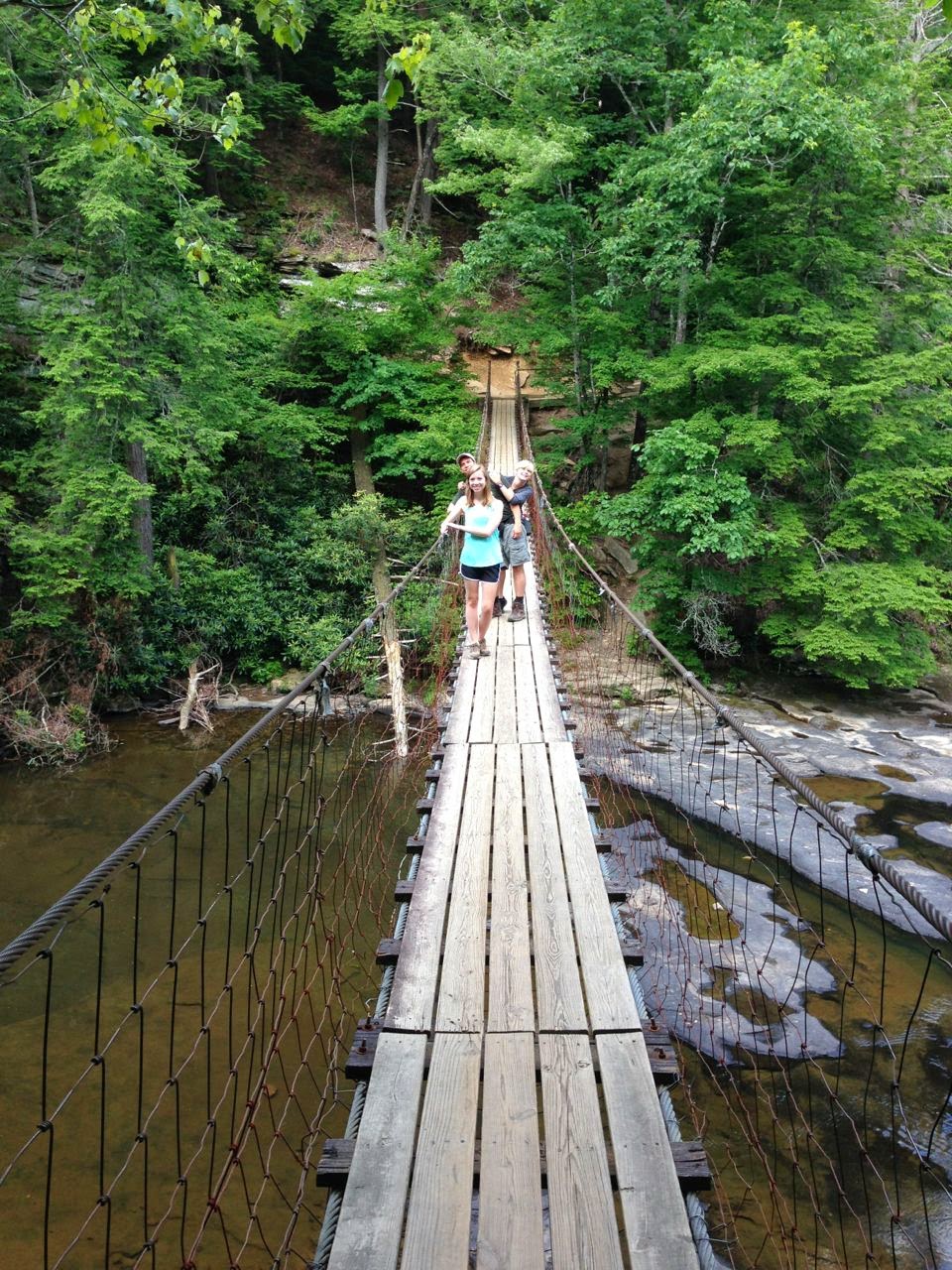 My nephew Kollman came to visit, giving my parents that much-needed fix of their #10 grandchild 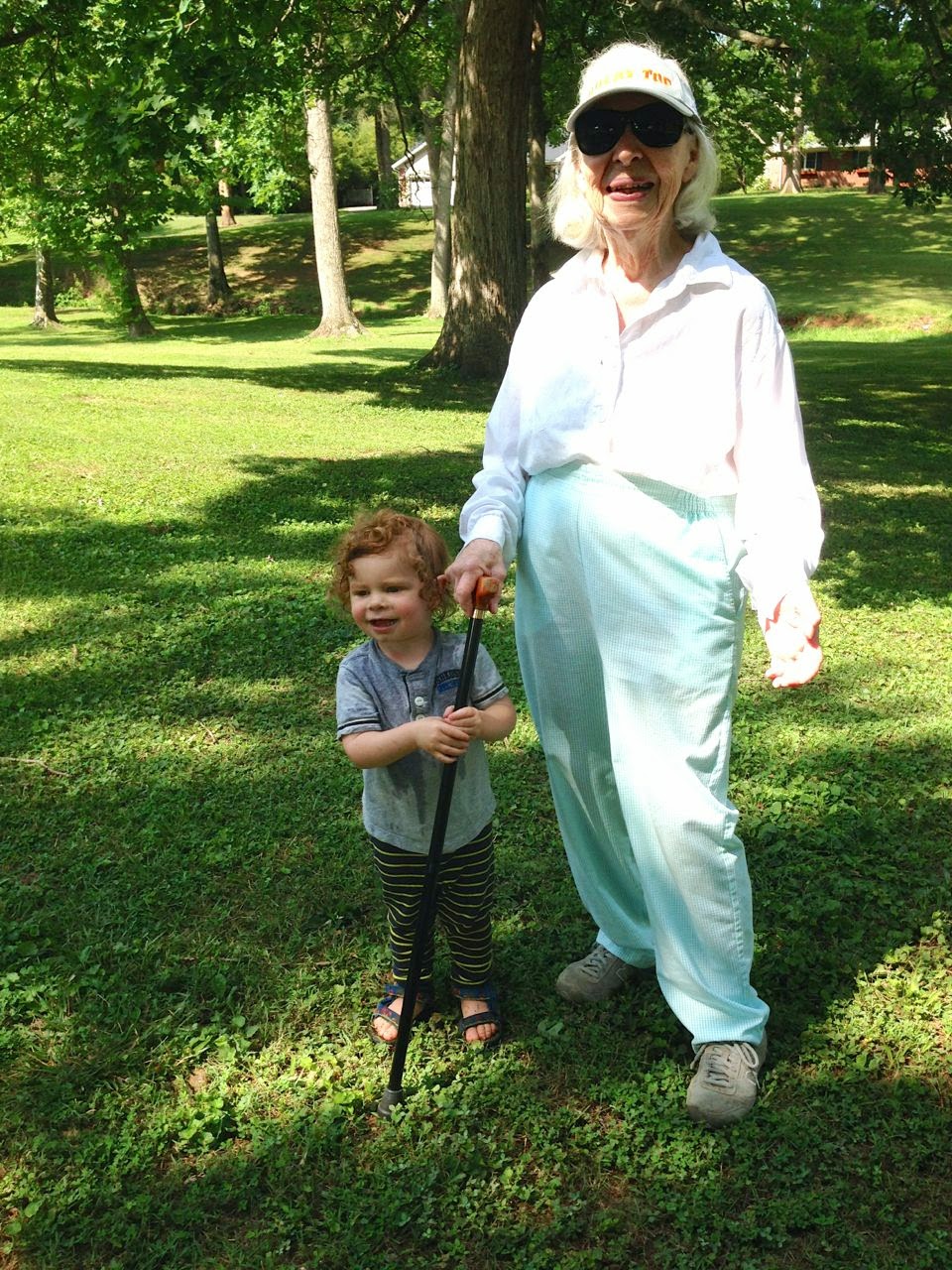 Duncan and Laurel went to church camp, and while they were there, Randy's mom called to say that they had sold their house in Indiana! She and her husband came down here for the rest of the week to look for a condo. They found one and will be moving here in just two weeks! We are really excited that Grandma will finally get to see the kids more than just once or twice a year!

Duncan went to Boy Scout camp for a week. 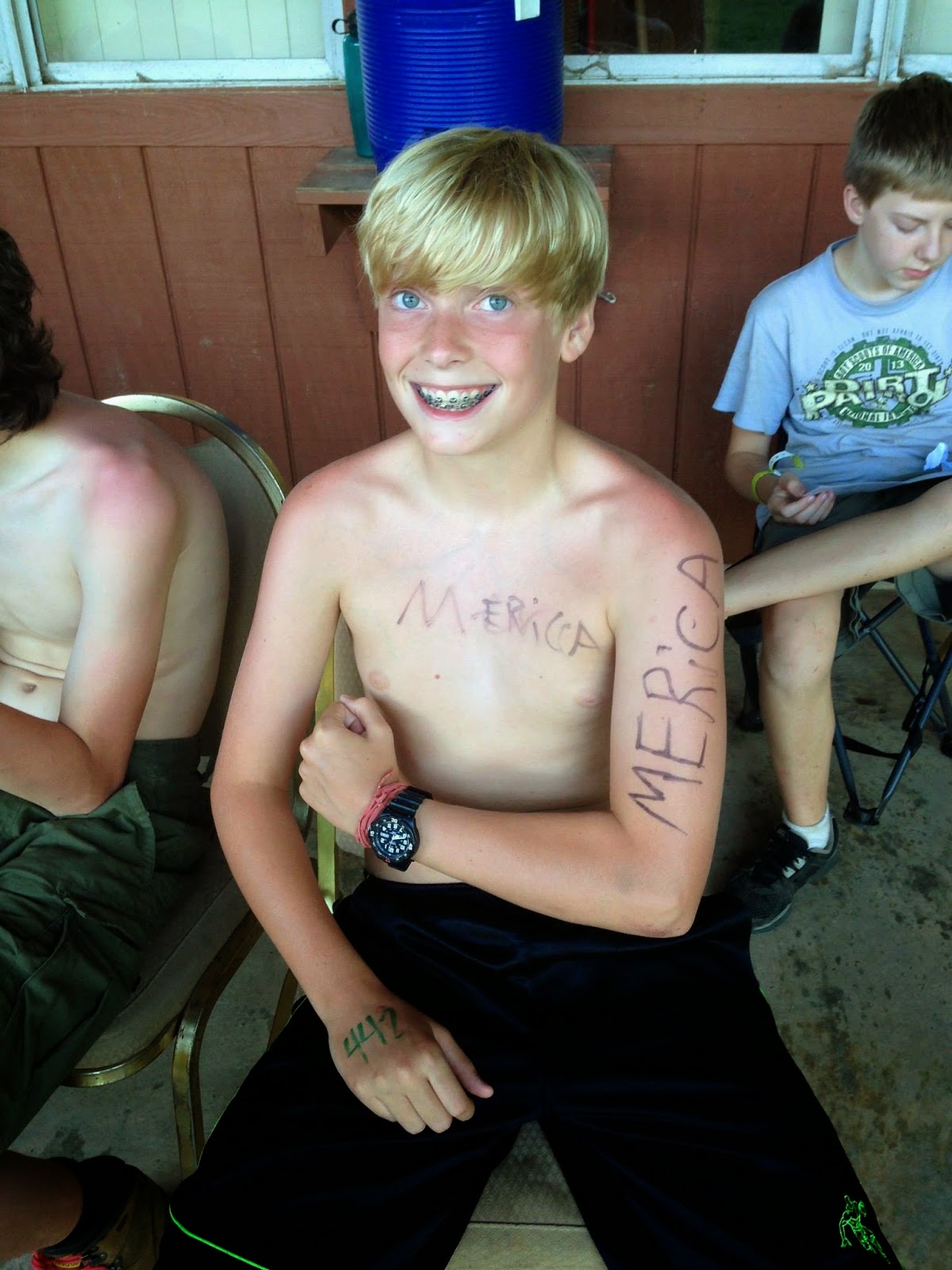 While he was there, Laurel, three of her friends, and I went to my home territory in upstate New York for adventure—and my high school class reunion. More on that later. 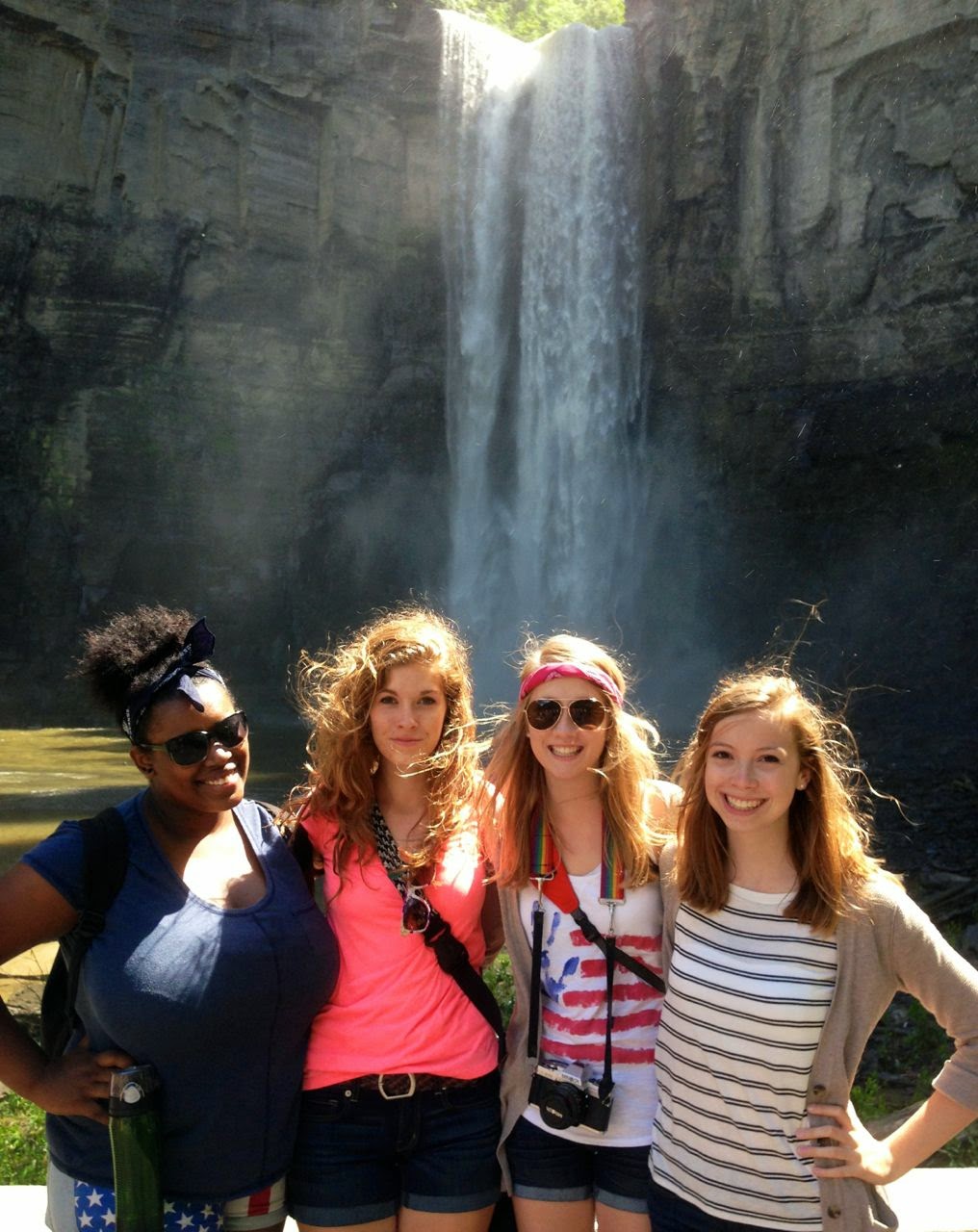 Jesse, our recent college graduate, did four weeks of training in Charlotte and Philadelphia and then started his job at the airport last week. This week my kids are working at our church's VBS, and I'm planning on diligently working on lesson plans for my upcoming co-op classes while they are there. We'll see how that goes.

This afternoon Laurel has her Board of Review for her Stars and Stripes Award for American Heritage Girls, and then for her, I think, the summer will truly begin. Sadly, our city's school starts back in a little over a week.  Happily, my kids will still be enjoying the summer. 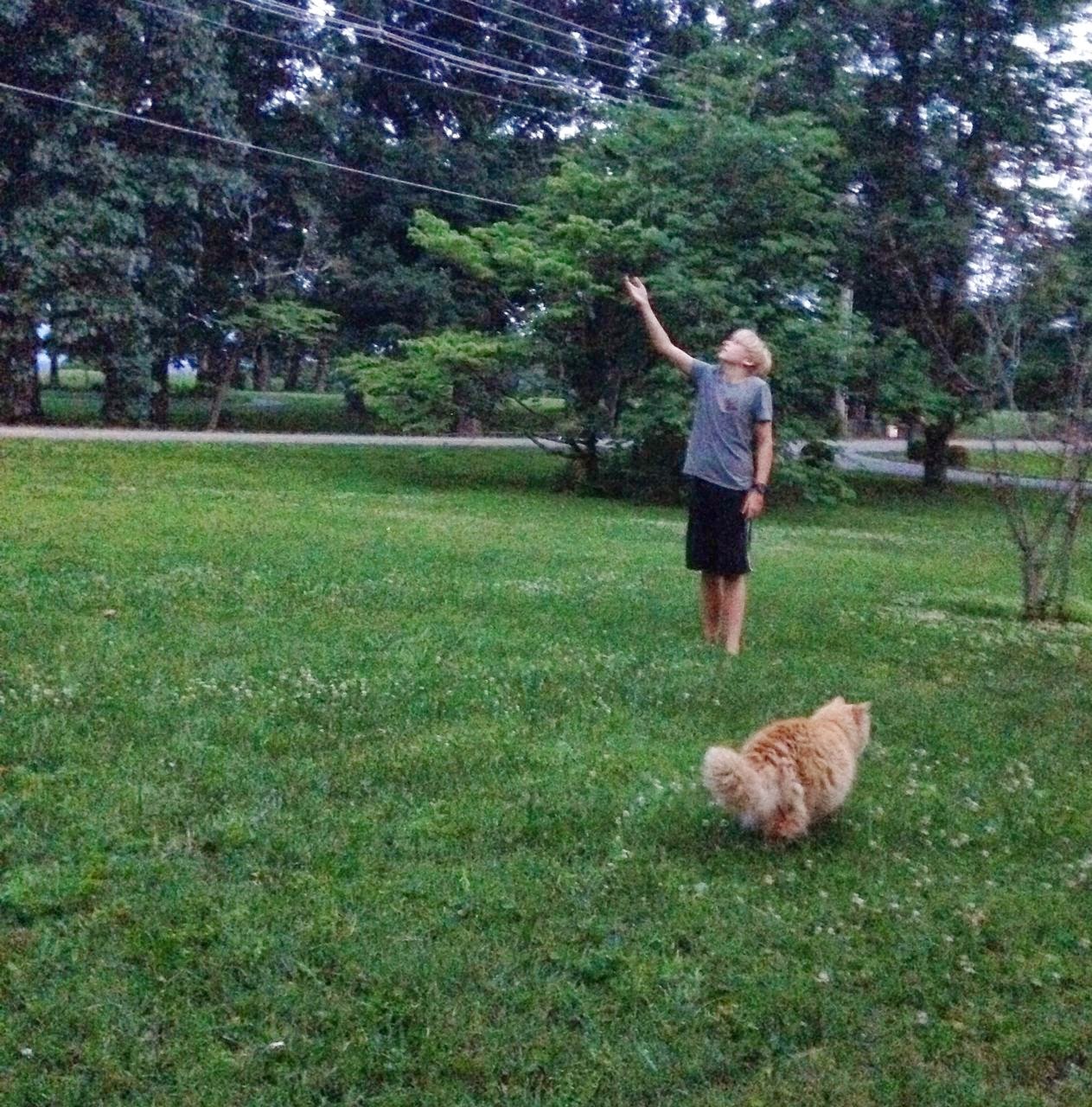