The last day of August seems to be the last day of summer, even though I know we still have a few more weeks until the autumn equinox. This has been an incredibly full summer, packed with camps and classes and lots of fun excursions. Our biggest excursion was our two-week trip to five national parks—but I'm planning to blog about that separately. For now, I'll just say it was a phenomenal trip!

Laurel left for Nashville a couple of weeks ago for her junior year at Lipscomb University, and she turned 20 there a couple of days ago. Fortunately, she came home over the weekend, so we were able to celebrate with her a few days early. 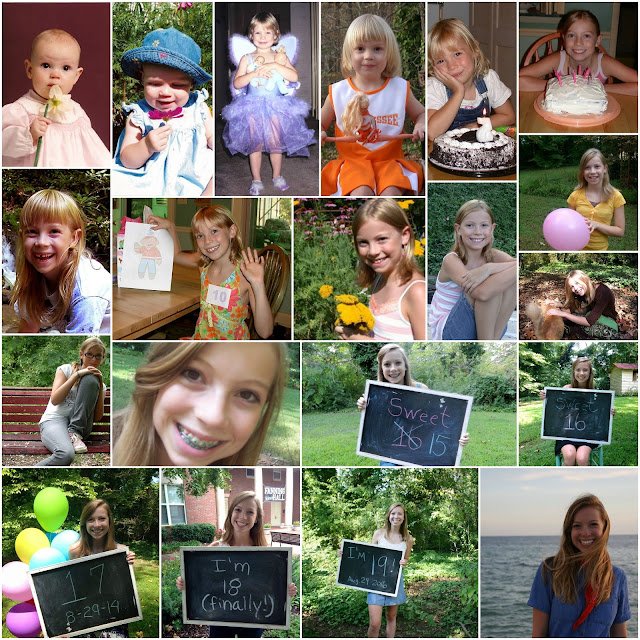 Twenty! Not a day goes by that I am not overflowing with utter gratitude that I have this daughter. She is truly a lovely human being. I love to see her as she becomes more and more confident in who she is as she navigates the world. And since her birthday a year ago and a semester in Europe, she has done a lot of world navigating—literally!


Yesterday was our first day of co-op. Duncan, who is a junior, is only taking two classes at co-op this year: my Classic Literature and Art Appreciation/Art History, which I'm co-teaching. Here he is with two of his best friends at co-op: 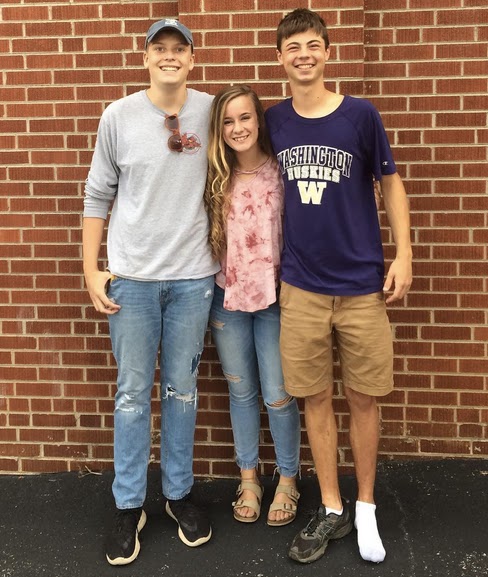 Duncan is focusing this week on finishing his Eagle Scout project, and we'll add in precal, plant science, and computer science next week.

Jesse also started back to school this week! He's beginning a master's in public policy administration at the University of Tennessee. He's still working full time for American Airlines and just taking one class this semester, but he's excited to get back into academics. It's hard to believe that he graduated from college three years ago!

And I start something new this week, too. I am now a writing coach for Brave Writer, and I'll be coaching my first class of The Writer's Jungle Online for the next six weeks. I'm thrilled to be a coach for this incredible writing program but even more excited to be part of the Brave Writer world!

This weekend will be our last traditional outing of summer: our  Scouting family camping adventure at  the Big South Fork. We've been doing this for around 12 years now—and this year is looking chilly and rainy, but we wouldn't miss it for anything!

And oh! The eclipse! That was truly amazing. My brother and his little boys just happened to be visiting from New York during that week; he had no idea until a few days ahead of time that the eclipse would be total here. 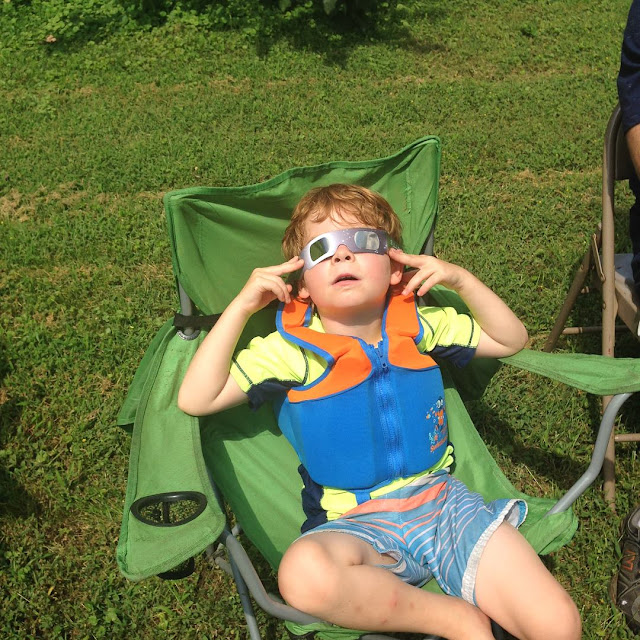 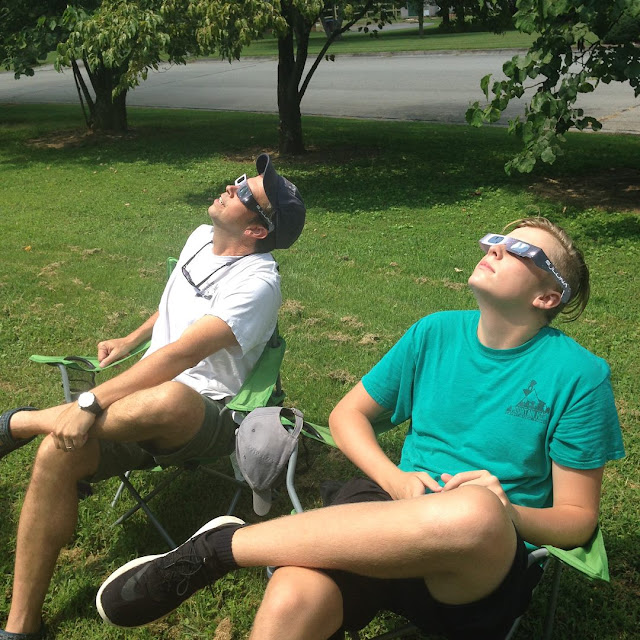 We were right in the path of totality and WOW. I mean, it's just impossible to explain how eerie and otherworldly our little patch of life became during the hours before and the two minutes of totality. It was strangely peaceful and yet wildly charged. We're hooked and agreed to head up to our hometown in New York for 2024.

And that's what's been happening in our own small world.

Posted by Sarah @ Sarah at SmallWorld at 9:44 AM 2 comments: