At the End of July

I still fight against it.

I have ever since I moved to the South. I don't like that summer is "over" by the third week in July, and that back-to-school means August 1.

Nonetheless, there are some things I have to come to terms with.

Like that I got a speeding ticket on the way home from an educational workshop yesterday. I really felt like I should be rewarded for spending the entire day sitting in a frigid room, honing my skills as a teacher; however, I was punished with a silly ticket. 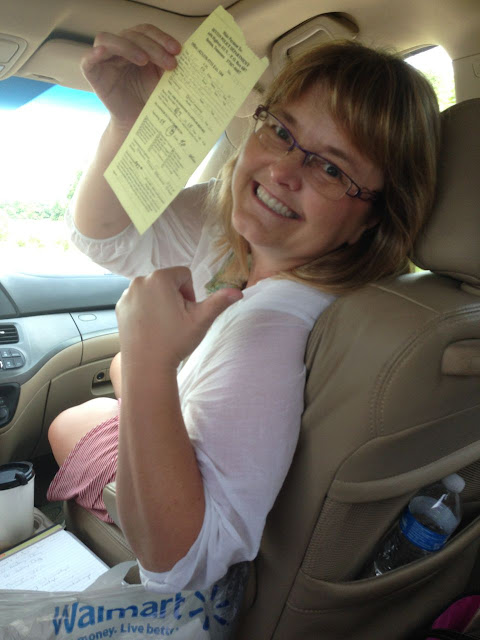 That's my friend and history class co-teacher, Diane. She was way too gleeful. By the way, I'm a granny driver, so a speeding ticket is extra ridiculous for me. But I did learn some really great stuff. We are super excited about National History Day and are going to figure out how to get our students to enter projects this year. 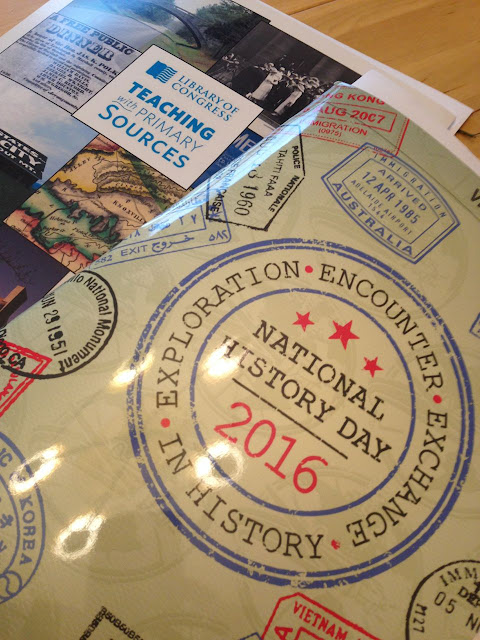 And I have to come to terms with the fact that my little boy is a thousand miles away in New Mexico and that I won't hear from him for 10 more days. He's at Philmont High Adventure Ranch with his Boy Scout Troop. I'm so happy for him. 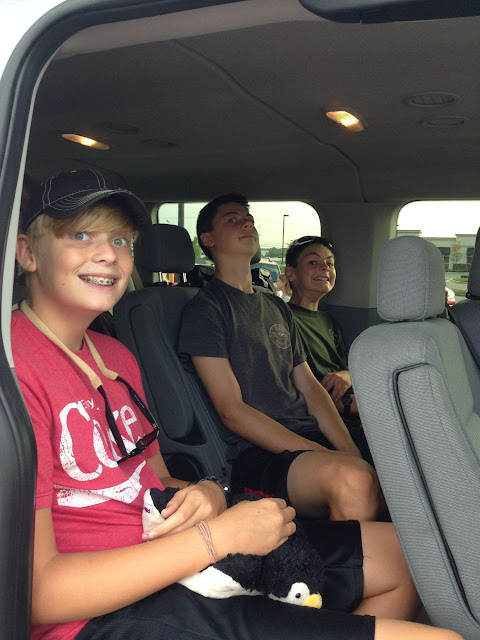 But the puppy and I miss him. 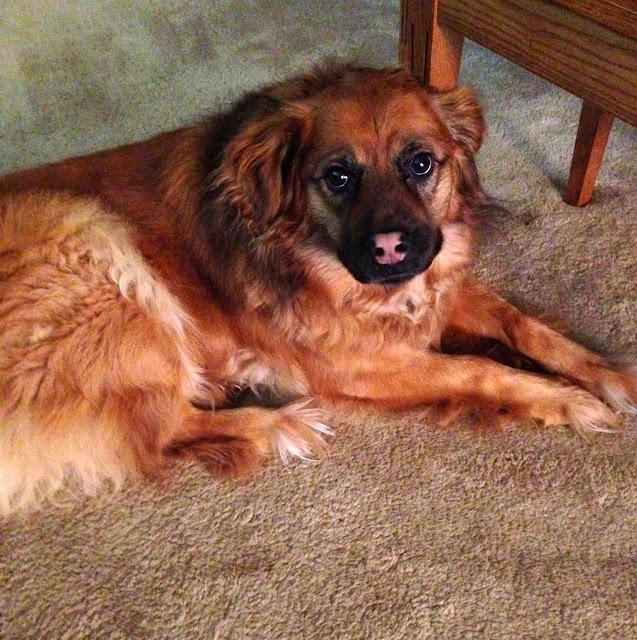 So today I started cleaning out our sunporch, which is an adorable room that is used to store junk. It's also where the litter box resides. While I was cleaning, I uncovered things that made me cry.

Like our very first display board from when we began our American Heritage Girls troop here 13 years ago. 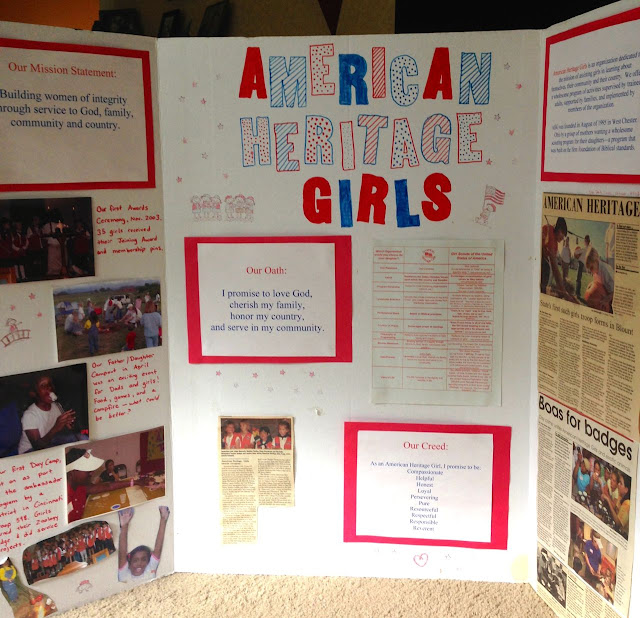 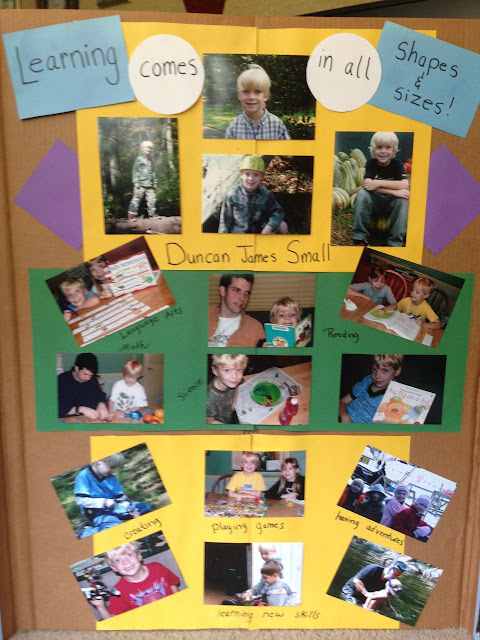 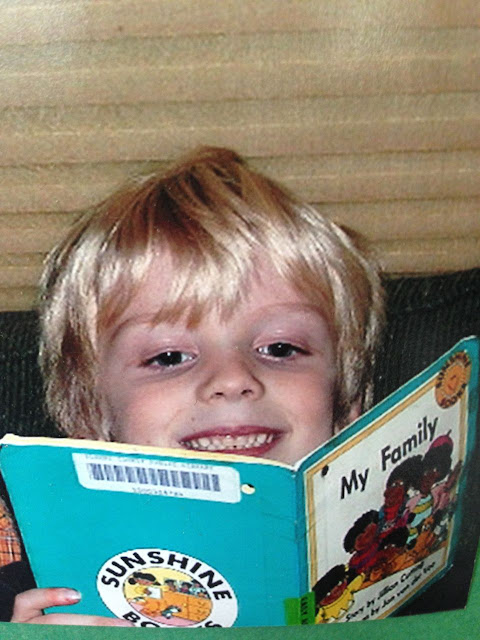 I sent some pictures to my friends to make them cry, too. I'm a pretty good friend like that.

And what I really have to come to terms with is this: See all those graduation announcements below? Well, those kids are all going to college really soon: my students, my friends' children, my own little girl. 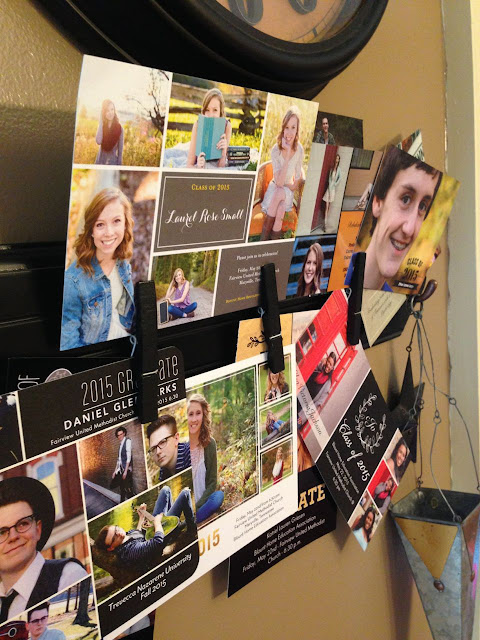 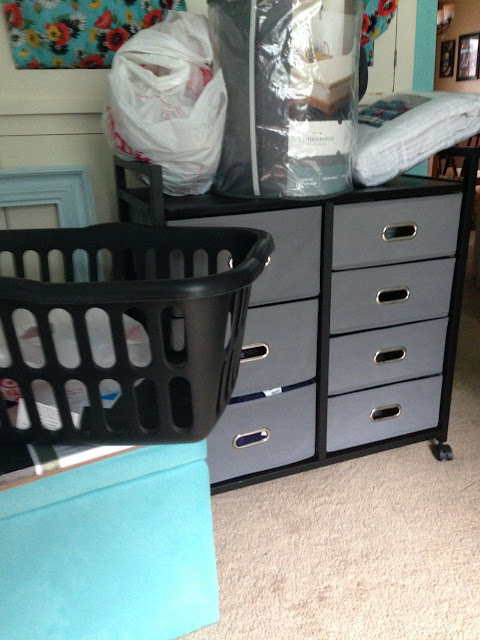 And that's all I have to say. Because it's nearly the end of July, and fighting back-to-school has never worked.


Linked up with the Weekly Wrap-Up
Posted by Sarah @ Sarah at SmallWorld at 2:25 PM 1 comment: 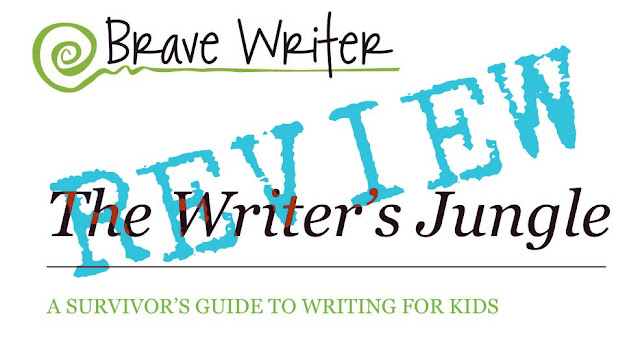