It's been quiet around here lately. Duncan worked furiously during the last week of January to finish his National History Day project by the Feb. 1 deadline, and then we basically collapsed for a day or so. He and a friend entered a website about the Battle of the Bulge, but what made it really interesting is that both of their grandfathers—now in their 90s— fought in the Battle of the Bulge. They had interviews with them, lots of photos, quotes, etc. It was a fantastic experience: the research, the interviews, and compiling the information into a website.  They'll go in early March to talk about the project and find out if they win anything.

Since then, we've been trying to catch up with everything that got totally ignored during the last couple weeks of January. We were so lucky to have two of our co-op class days canceled because of snow. It isn't that we don't like co-op—we love it, actually—but it's just so lovely to have an unexpected day off.

Yesterday, Duncan and I and my friend Caroline and her son took advantage of a snow day by heading down to North Carolina to ski at Cataloochee for the day. It was super cold (15 degrees) for us, but the snow was great and the slopes were lovely. And we were really proud of ourselves for being so spontaneous! 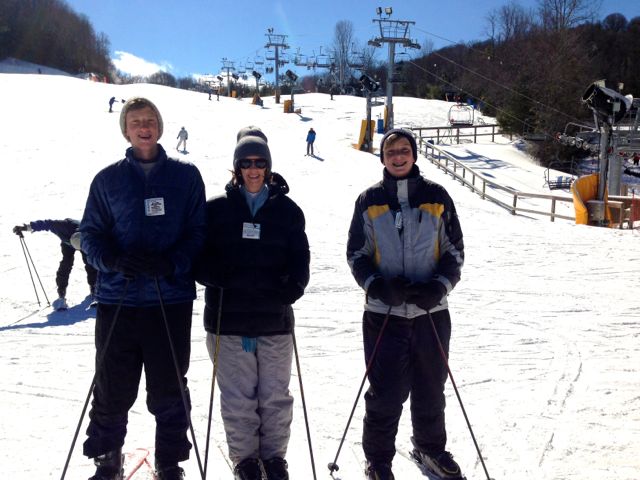 Duncan's been skiing on Sundays since January. Ober Gatlinburg, our closest ski resort, has a great package deal for homeschoolers. We've taken advantage of it for several years now with all the kids (and Randy and me too). This year, however,  just Duncan and his friend Patrick have been skiing. I think it's Duncan's favorite PE credit. 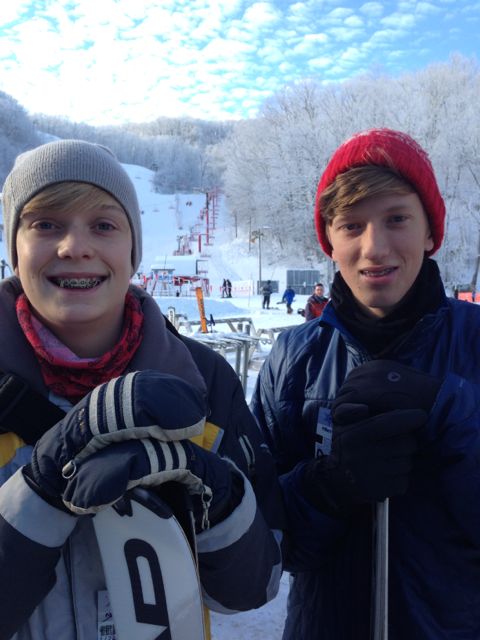 While Duncan was skiing last week, Randy and I went for an afternoon hike. It was a beautiful day in the 50s. We're both working on the Smokies Centennial Challenge to hike 100 miles in 2016. This was my first this year, so I have about 95 to go! 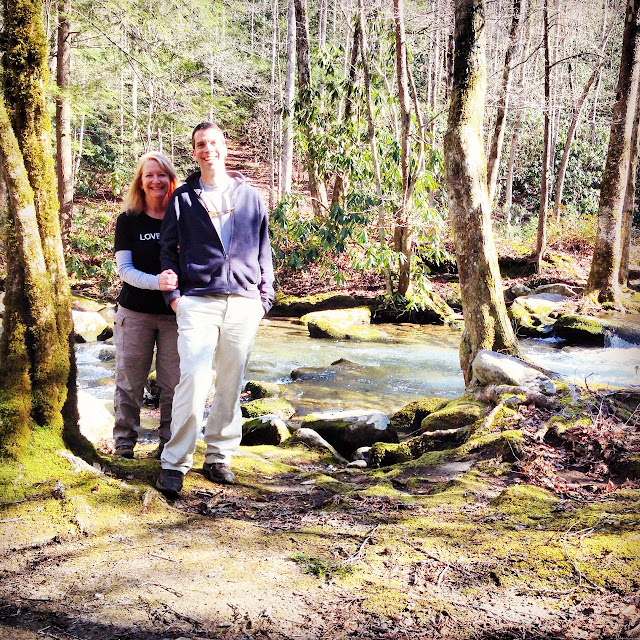 And not much else is new around here. I'm still adjusting to life with just one child at home, although Jesse stops by once a week or so for dinner and conversation. I miss my daughter fiercely, but I'm so happy that she's having a great college experience.

Next week I turn 50, and that's just weird. But I did laugh heartily when I got my AARP card in the mail.


Linked up with the Weekly Wrap Up

Posted by Sarah @ Sarah at SmallWorld at 9:03 AM 5 comments: