I can't believe summer break is basically over. On the other hand, it's been a good, long summer.

Duncan and Randy spent a week at Summit Boy Scout Ranch and a week at Camp Buck Toms, where Duncan went off with a separate group and did the Mountain Man challenge. As Scoutmaster, Randy stayed back at camp with the younger boys. The Scout troop also biked the Virginia Creeper this summer. Some of them, including Randy and Duncan, rode 51 miles! Duncan also spent a week at church camp, which is pure fun and relaxation time for him.

In other Scout news, one of Duncan's best friends received his Eagle Scout a couple of week ago.  Duncan has just started outlining his project, so hopefully he will have his done by December!

Laurel worked as a nanny for most of the summer, but she had a few weeks off, and we managed to cram in lots of fun and relaxation, including our trip to New York and some relaxing afternoons in the mountains. She got lots of good time with her hometown friends and even got to see her college friends one weekend.


We had a lot of other fun adventures this summer, including tubing, hiking, rock jumping, a trip to Charlotte to visit family, picnics, biking, swimming, paddleboarding, and our new fave, disc golf. And lots of Netflix nights. 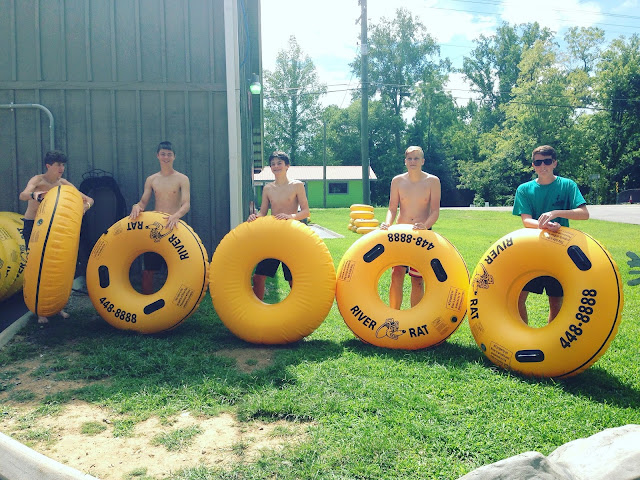 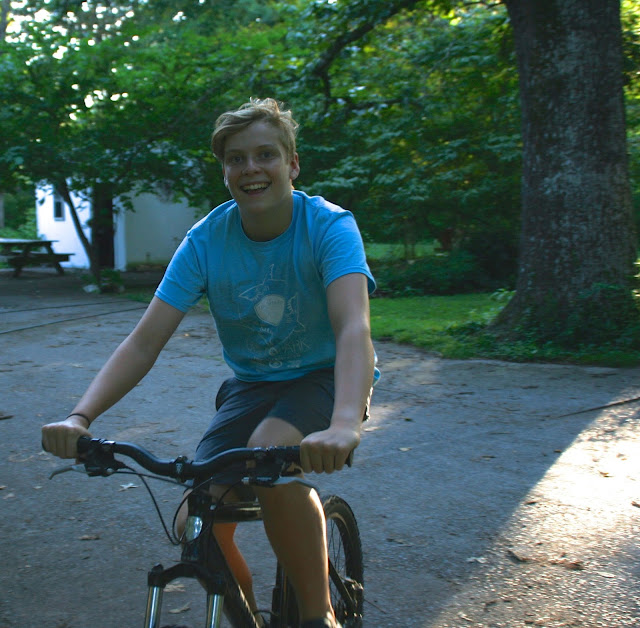 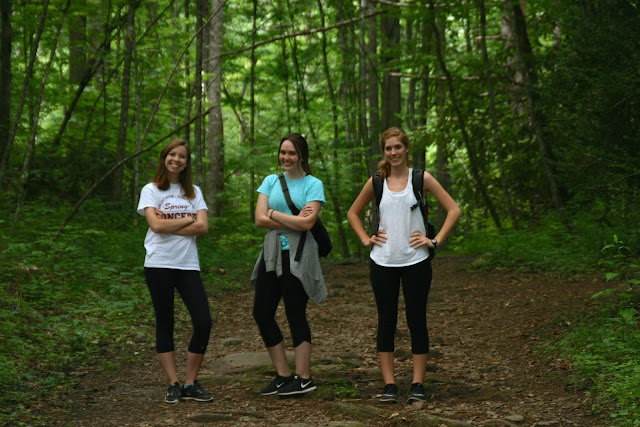 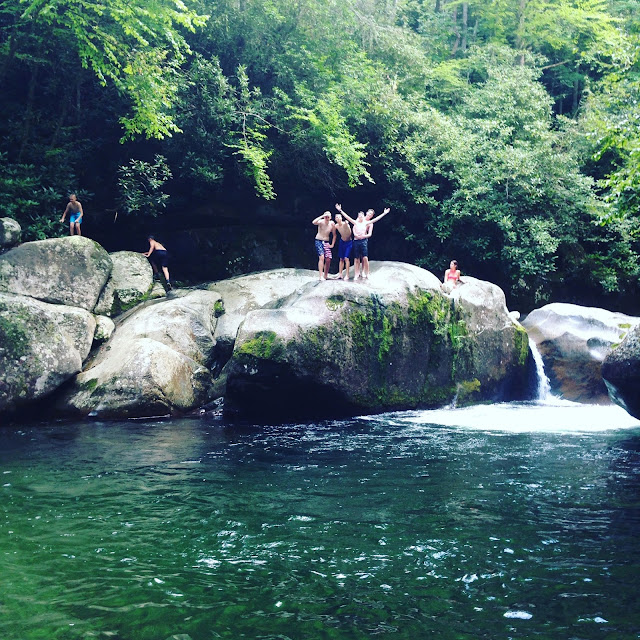 Our co-op classes start next week. That means I should be doing lesson plans for the World Literature class I'm teaching. But I can't quite make myself start.


Laurel will be spending first semester of her sophomore year in college in Vienna, Austria! 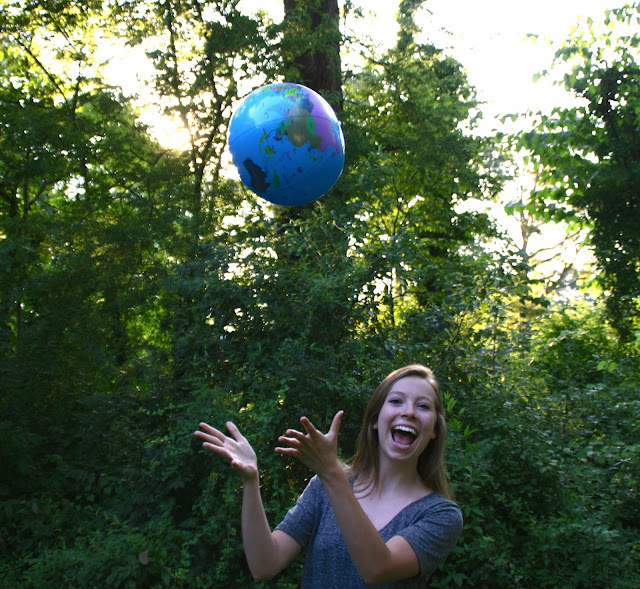 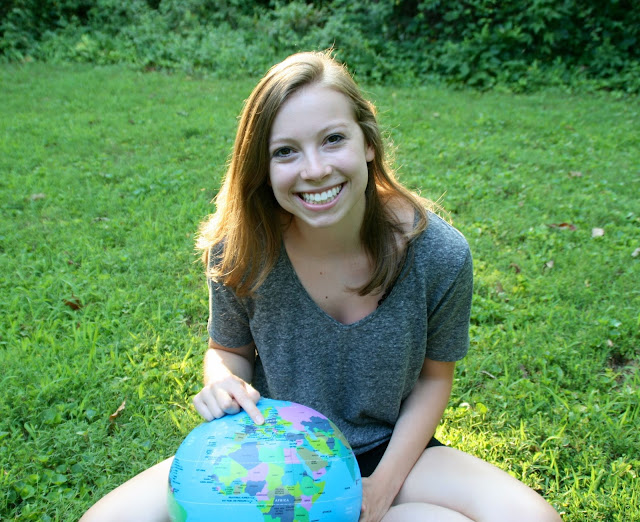 I'm so excited for her! She is going to have the experience of a lifetime. AND I am going over in October to spend a week with her! I mean, I need to make sure she isn't getting into mischief, right?


One of the best parts about this summer is that Randy actually took the summer "off." 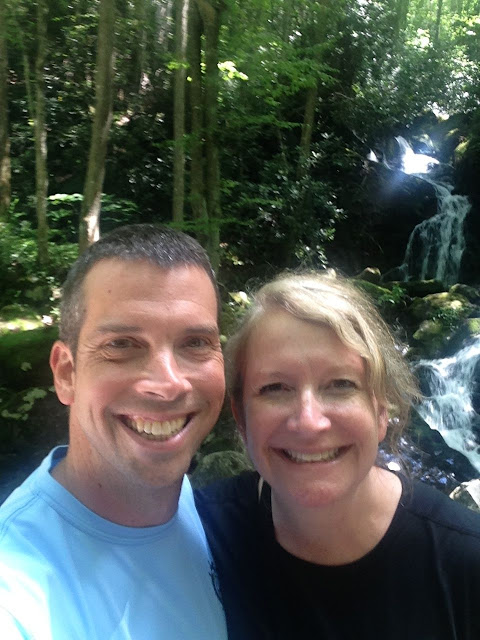 Most people think that professors are always off for the summers, but Randy has always either taught classes or done research or administrative work during the summer. This year, he actually only went into the office about once each week. It's been lovely. I'm kinda looking forward to his retirement…

I know. We have a long way to go. In the meantime, we'll be breathing deeply as we start the new year. Only two more to go on this homeschooling journey, but a lifetime yet together.


Linked up with the Weekly Wrap-up