The End of the Birthday Parties 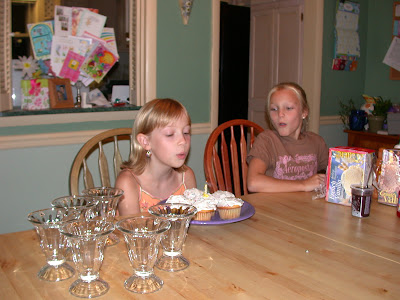 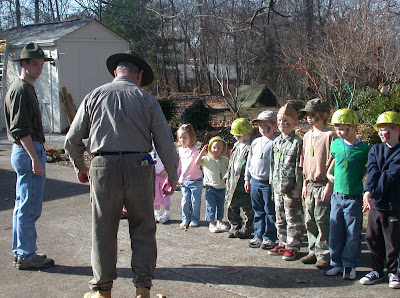 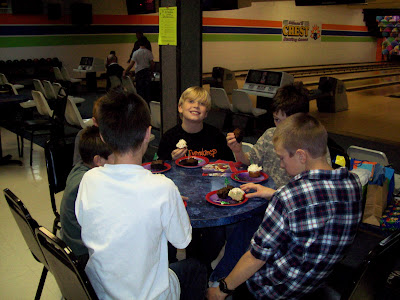 We've gone to the gymnastics center, the Lost Sea, and Ripley's Believe It or Not. We've done the beach, the waterpark, bowling, camping, hiking, and some of them twice. Or more. 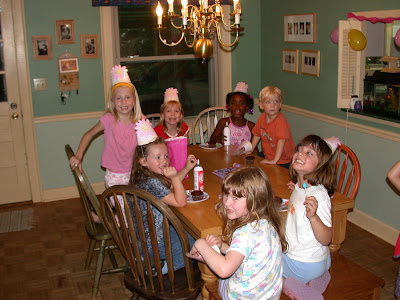 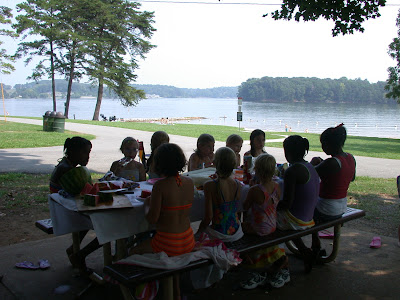 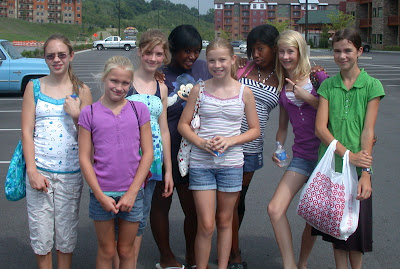 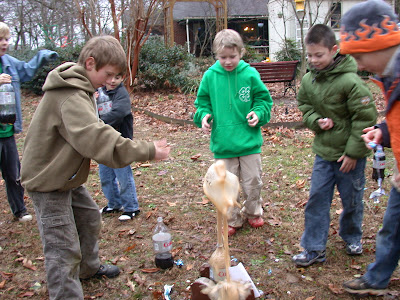 I've made cakes of every shape and size, stuffed goody bags with plastic and candy, and eased hurt feelings at sleepovers. I've agonized over the guest list, wondered when a kid was going to get picked up, and spent hundreds of dollars and hours on celebrating the aging of my children.

My youngest is 11. He's had some fabulous parties, always a couple of weeks before his Christmas Day birthday. But this year I fell to a new low, and I know it's just in the nick of time that the birthday party era is coming to an end.

This year, his "party" fell a solid month after his birthday. Exactly one day in advance, I emailed three friends' moms and asked if they could spend the night. "Sure," they all said. I didn't even tell them what time. I might have said, "We're eating at 6 if they want food." They all magically showed up around the same time (6:30). They dropped their backpacks and ran around barefoot in the back yard. (Yes, I know it's January. He's my third child.) We ate hamburgers. They ran outside again. They got dirty and smelly. They played the Wii and watched a movie. They went to sleep around 1:30. They woke up and ate waffles.

I didn't even make a cake. I stuck two candles in a plastic cup filled with cookies-and-cream ice-cream.

I spent less than $10 for party food: hamburgers, french fries, ice-cream, Doritoes, and root beer. We organized not a single game. In fact, we hardly saw them. We went to bed before they did.

I have not a single picture.

If this is how birthday parties are going to be from here on out, count me in. No more pinatas! No more party games! My days of elaborately themed parties have come to an end, and I couldn't be happier.

Moms of littles, take heart! Your day is coming. In the meantime, cherish every single cupcake and take lots of pictures.
Posted by Sarah @ Sarah at SmallWorld at 1:17 PM