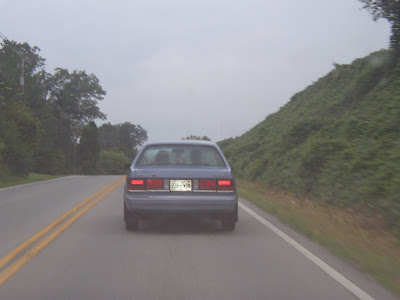 We took him to college this past weekend. It's funny, being behind your teenager as he drives. One of his best friends went with him. Good thing, too. It was early in the morning and I'm sure the conversation kept him awake. 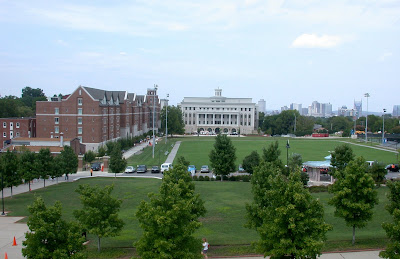 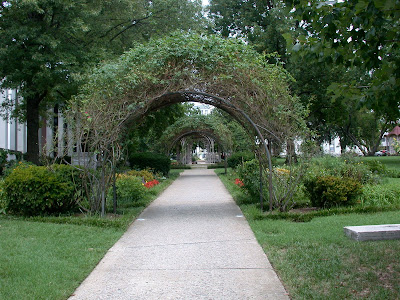 I'm so happy for where he is. The campus is reminds me of my own college, so pretty. It seems small although with 5,000 students, it is much bigger than my college. 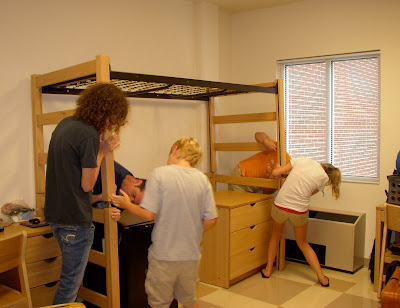 We got him all set up in his room. I like knowing where he's going to sleep, where he'll brush his teeth, where his sock drawer is. We found the laundry room and were happy to see explicit directions on each washer about how the washers work. We met his roommate and his RA, and both seemed easy to get along with. 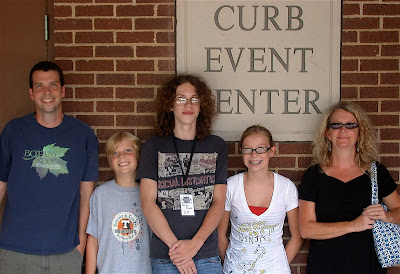 We toured the campus again, went to the bookstore a few times, had lunch, drove to Staples. But eventually we had to leave. Really had to. I was strong for most of the day (that you to many friends who were praying!), but as the reality started to creep back in, I really had to leave before I totally melted down.

{Are we really old enough to have a child in college? Why did we let our son do high school in three years? Who sends their 17-year-old off to college, anyway? Will he make any friends? Will he eat? Will he get up in time for his 8 a.m. class? Will he brush his teeth? Will I crumble up and die of heartache?}

Yes, I am wearing sunglasses in the photo because I am weeping. We are all trying to hold ourselves together. And then we left quickly after the last hug, because you have to walk away.

Three days later. This is the first morning I've awakened without my stomach in knots. I think I might not weep today. It's the little things that get me teary. Making 8 cups of coffee instead of 10. Accidentally calling one if his siblings his name. Not having to worry about backing into his car when I pull out of the driveway. Seeing his other best friend, who is still in high school, at Boy Scouts. Seeing his stuffed lionfish in his room, his old pal Vinny. Folding a shirt that got left behind in the laundry. Starting back to school in our home with two students instead of three.

It's all good—it really is. He's exactly where he should be, and we all know from the moment they are born that this time will come eventually, right?

Texting and cell phones make the process easier. He is eating. He has found people to hang out with at least for now. He found the gym and ran on the treadmill ("You ran on the treadmill? You've never done that before!" ""Um, we don't have a treadmill at home." Oh yeah.) So far he's made it to most of the orientation events, and classes actually start tomorrow.

That's exactly the answer I needed.

Linked up with Tuesdays Unwrapped on Chatting at the Sky
Posted by Sarah @ Sarah at SmallWorld at 8:34 AM

Email ThisBlogThis!Share to TwitterShare to FacebookShare to Pinterest
Labels: Parenthood, Slices of Life